The project has come about after an invitation by producer Ernst Reepmaker who knows well the work of both the dancers and the musicians. They all have studied and worked with the art of Eurythmy and have gone their own individual ways to develop a particular style of authentic movement.
The artistic values of all the artists involved are anchored in clear awareness of selfhood, personal vulnerability and the need to be in touch with deep empathy for all living beings.
Another background characteristic of this project is the understanding that art today has gone beyond certain traditional artistic and aesthetic categories breaking into a great variety of practices and ideas in a much-expanded field of exploration and experimentation. Therefore, the group is working on a form which is a fusion of visual art, literature, music and dance.
The goal of the artistic project is also to enable the artists to encounter the nature of their artistic potiontial in terms of uniqueness, autonomy, intentionality, coherence, cohesion and permanence. It is also the artists’ goal to actively involve the audience as an inseparable element in the whole shared experience on stage and to evoke intense dialogue and contemplation. It is about shared space, shared energy field and shared time dimension between artists and audience.

The stage is prepared through a sound sculpture offering an immediate experience for the audience as they come in the theatre. The sound of quiet on one hand, and the sound of unstoppable measuring of Chronos, on the other. A big golden cymbal suspended from the ceiling on a red cord with dripping water in irregular intervals producing an atmosphere of calm causes the attention to expand; that being contrasted with the frantic sound coming from a grouping of seven metronomes arranged on the other side, a disrupting experience of linear mechanical time.
The two dancers enter the stage with apparent serenity and translucency and conjure up the image of fragile bodies standing on a precipice, like islands of consciousness drifting between blooming life and wilting decay; an island of tranquility detached from the bustle of the ticking time and a sphere of concentration in which perceived reality follows a different rhythm of time.
Gradually two disparate personalities emerge in solo dances, loosely based on the poem The Waste Land by T.S. Eliot as the second part of the performance. Echoing the memory of what it was and the absence of what it is not. Dance is based on the elements of appearing – disappearing; density – dispersion; expanding – contracting; receding – approaching; folding – twisting; emptying – arising; suspension – gravity. Transformation of something fluid into something stable and something solid into something fragile, declaring energy to be the main principle of life, an interaction between mind and material. The falling, fluid and ephemeral water drops and the cruel relentless course of time. Where is the regenerative power and fertility for the earth (asks Eliot in his poem ) – the kingdom has dried up and turned into a waste land – the nymphs have departed. The last duo dance of the performance is drawing on the myth of the heavily wounded Fisher King featuring in the poem The Waste Land and the understanding of encountering oneself in him/her and simultaneously giving rise to encountering all other people.

Who is that on the other side of you? As the dance performance at hand is asking the question, it is opening the opportunity to attain a shared collective experience. 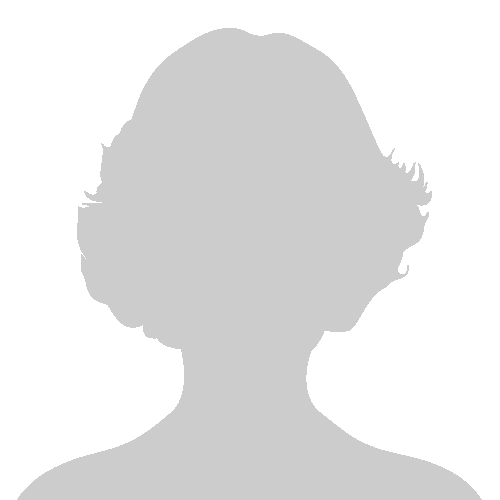 Kaya and Vanya have come together at the invitation of Ernst Reepmaker to participate in the Mimage 4 festival in Den Haag. They have known each other since Kaya’s US tour with the English Eurythmy Theatre in 1998 and have always liked each other’s work until the opportunity has presented itself to venture into a project of explorations together at last. Many common questions and themes are at the centre of their work in progress at the moment and despite the great distance between them ( one is living in Scotland, the other one in Germany ) their commitment and inspiration will make the continuum of the collaboration a valuable experience. They are also going to be joined by the music duo of Benjamin Leuschner and Chaya Zhao who will provide the playful grounds for further experimentation and performances.

(Japan/UK) studied eurythmy in Jaerna, Sweden and East Grinstead, UK. She has toured and performed exten-sively with the English Eurythmy Theatre/Moving Word Thea-tre, Fundevogel, Theater MIXX and has been a freelance per-formance artist since 1997. She particularly enjoys collaborat-ing with artists from different genres, seeking out the universal language that speaks to the core. This lead her to participate in site-specific projects and commissioned works for festivals.

(Bulgaria/Canada/Germany) studied Eurythmy at Eurythmy Spring Valley from 1998 to 2001, and has pursued her passion for living movement and dance ever since. She has done different courses and projects in France, Italy and Germany over the last 12 years and her primary focus lies in the research on the relationship between the body and all (natural) phenomena in the environment, attempting to touch the mystery of being alive through the dancing body; how to offer oneself in a state of utter openness and perceptive listening to the original source of all manifestations.